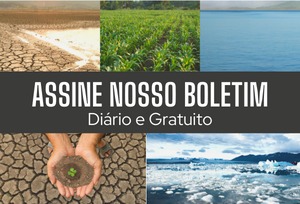 CHANGZHOU, CHINA – MAY 12: A worker takes samples for quality of molten iron outside a furnace at the Zhong Tian (Zenith) Steel Group Corporation on May 12, 2016 in Changzhou, Jiangsu. Zhong Tian (Zenith) Steel Group Corporation is a privately-owned manufacturer that employs over 13,000 workers at its facility in China’s eastern Jiangsu province. Since 2001, the company says it has adopted new technology to streamline the production of premium quality steel and to reduce environmental impact. The majority of its steel output is for the Chinese market with 20% earmarked for export, mostly to Asia. The company says it is profitable, but admits business has dropped marginally from past years. China is the world’s largest steel producer, accounting for over 50% of global supply. China’s government has vowed to cut production capacity at state-owned enterprises by up to 150 million tonnes over five years to ease concerns of an oversupply on global markets. However, its efforts appear to be overshadowed by a recent increase in steel prices that has revived production at some Chinese facilities that had been closed down. (Photo by Kevin Frayer/Getty Images) 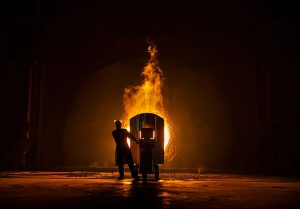